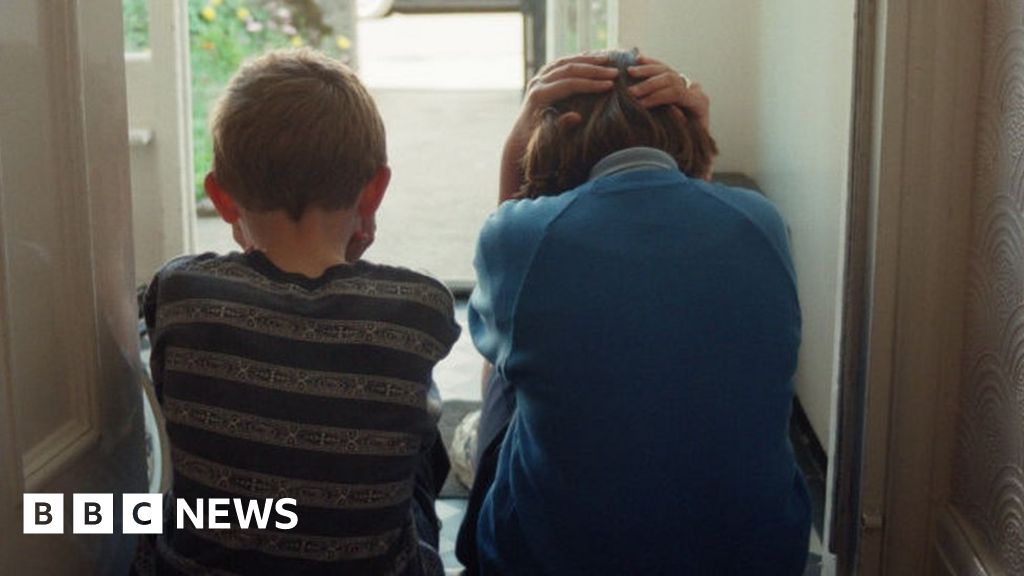 The family in Gloucestershire suffered from neglect over “many years” and were left in “dirty and squalid” conditions by their mother.

A report found agencies had failed to spot signs and missed opportunities to protect them.

According to the case review, carried out by the Gloucestershire Safeguarding Children’s Board (GSCB), the mother was aware the abuse was taking place.

She failed to look after her children and left them dirty, hungry and in “filthy and squalid” condition, and also failed to take them to medical appointments.

She pleaded guilty to several charges of neglect for offences that took place between 2008 and 2016, and received a custodial sentence.

The eldest sibling sexually abused his two younger brothers and sister on numerous occasions between 2012 and 2016.

He subsequently pleaded guilty to all the offences charged against him.

The identity of the family has not been revealed for legal reasons in order to protect the children.

The review found professionals had lacked the awareness and understanding of the signs and symptoms of child sexual abuse.

It found agencies had missed opportunities to safeguard and protect the children, despite concerns raised by neighbours and other professionals.

Kevin Crompton, independent chair of the GSCB, said: “This is an appalling case where children have suffered for many years at the hands of their parent, whose role should have been to love and protect them.

“This created a situation where there were few boundaries in the family in respect of behaviour, creating an environment where child sexual abuse happened.

“The perpetrator of that abuse was therefore also a victim, which does not excuse in anyway his behaviour but gives us a partial glimpse into how it came about.”

“This led to a series of unimaginable events, something that no young person should have to go through,” he added.

“More could have been done” to try to prevent what happened and lessons had already been learned.

“This includes rolling out more robust training for our staff on spotting the signs of neglect and serious sexual abuse,” he continued.

Coronavirus: What happens if I’m in an area on the watchlist?