The son of a foster carer who abused a small girl to the point of near-death has been sent to prison.

Tony Lippett was convicted of wilful neglect and child cruelty at Gloucester Crown Court in April.

His mother Sharon Lippett, of Aldergrove, Gloucester, was jailed in April for seven years.

Tony Lippett was sentenced to three years six months at Bristol Crown Court along with Kyle Marshall, his mother’s partner, who was jailed for two years.

Marshall, 22, had earlier been found guilty of wilful neglect.

The girl had lived with Sharon Lippett until concerns were raised during a hospital admission.

After her injuries were discovered she was placed with different foster carers where she made “worrying disclosures”.

Other abuse the girl endured included being forced to stand in stress positions holding a heavy Lego box over her head and being made to hang by her fingertips from a door. 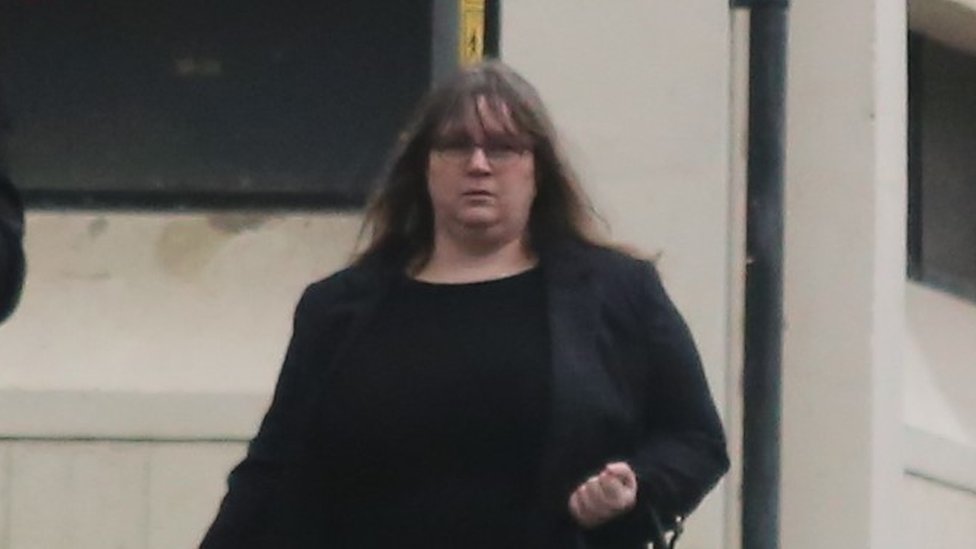 Amalfi in Nailsworth gives free pizza and pasta to police and NHS staff
Number of coronavirus deaths in Bristol's hospitals reaches 40
General election 2019: How many seats are needed for a majority?
Bristol Arena: Plans at Filton Airfield get go-ahead