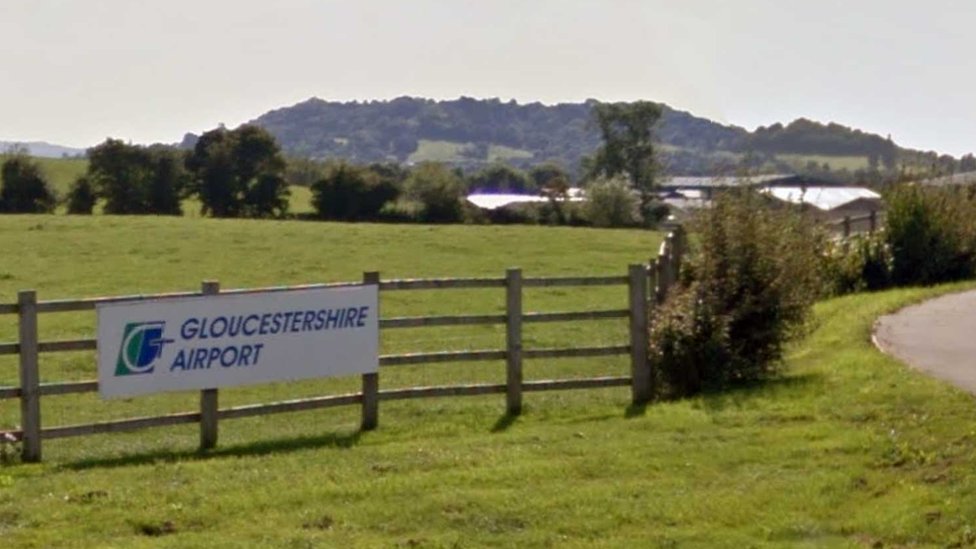 A pilot were basically injured when his copter crashed on to its lateral at an airport.

The man was pulled within “significantly damaged” aircraft, while on the apron next to its don at Gloucestershire Airport, almost Cheltenham, at about 13: 00 BST.

He was taken to hospital “conscious and therefore breathing” with a head deterioration, Gloucestershire Fire and Side Service said.

An airport spokesman replied the cause of the crash was regarded as “unclear”.

A person said the aircraft rapid owned by Rise Micro helicopters – has been righted and also back inside the hangar.

The Air Accidents Nachforschung Branch has been informed.