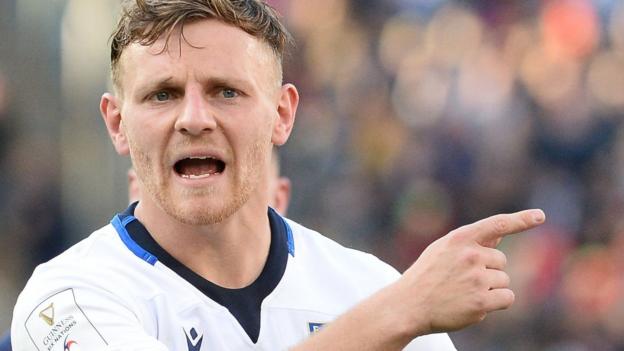 Gloucester boss Johan Ackermann has reshuffled his squad following the last round of Six Nations fixtures.

Callum Braley and Jake Polledri return from Italy duty to feature, while Tom Marshall is back from injury.

Back-row Mark Wilson has been called into the England Six Nations squad and misses out for Sale who are second in the Premiership.

Ben Curry comes in as replacement in one of a number of changes by Sharks boss Steve Diamond.

Motorcyclist who died on A417 was twice the drink-drive limit

Fall of Berlin Wall remembered at Imjin Barracks, near Gloucester