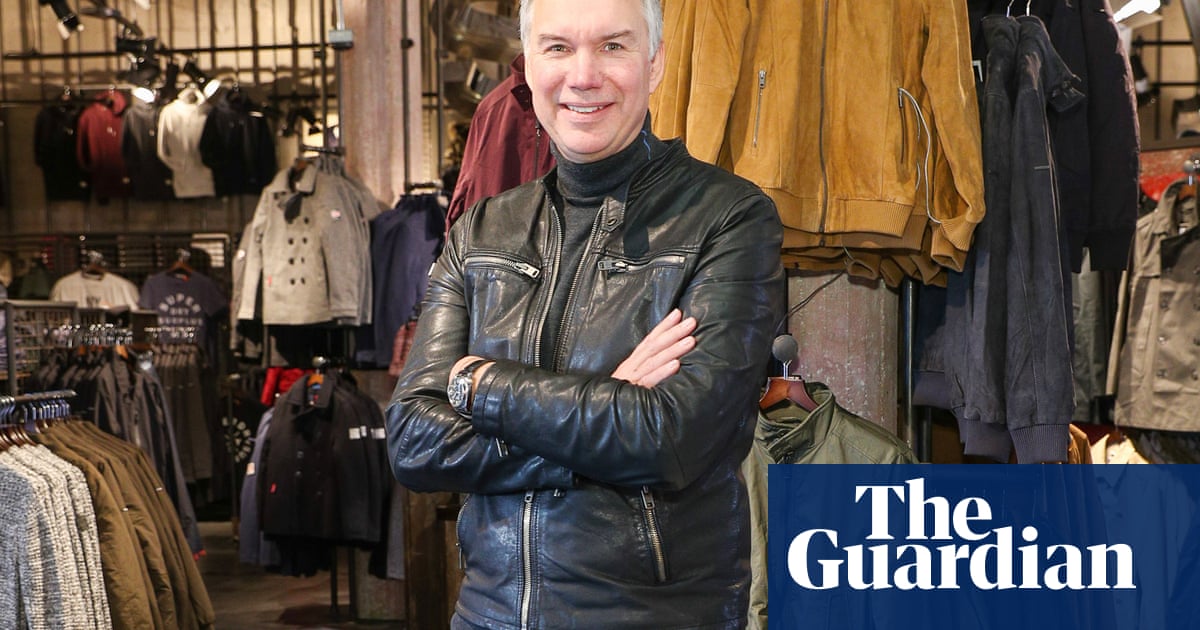 Euan Sutherland, the Superdry chief executive who walked out of the fashion group earlier this week in protest at a boardroom coup led by its co-founder Julian Dunkerton, is to be handed a £730,000 payoff.

Sutherland, along with all the other board directors, resigned on Tuesday afternoon after a shock shareholder vote backed the reappointment of Dunkerton as a board director.

The former Superdrug and B&Q executive was paid a basic salary of £728,000 and is entitled to a year’s pay even though he quit. The payout will only be reduced if he gets a new job within a year.

If he receives the full payment, Sutherland will have been paid more than £10m in less than five years at the company.

Dunkerton, who set up the fashion label in 2003, had waged a long-running campaign to be reinstated after an unsuccessful revamp of the brand, masterminded by Sutherland. His overhaul included a push into new areas such as sports and childrenswear, but it resulted in a collapse in sales and profits.

At the meeting Dunkerton needed a simple majority of votes cast to rejoin the board as a non-executive director, and got 51.15%.

In the run-up to the shareholder meeting, Dunkerton, who is Superdry’s biggest shareholder with an 18% stake, had been increasingly critical of the direction the company was taking under the 50-year-old Scot. He accused Sutherland of not understanding fashion and used his Save Superdry website to set out an alternative strategy.

It is not the first time Sutherland has walked out of a company with a big payout. Before the Superdry showdown he was best known for the way he quit his previous job as boss of the Co-operative Group.

Sutherland stormed out of the mutual – then mired in losses and scandal – in 2014. After details of his £3.6m pay deal were leaked to the Observer, he immediately took to the Co-op’s Facebook page to rage against the organisation and quit the next day, blasting the Manchester-based group for being “ungovernable” in his resignation letter.

Shortly afterwards he was handed a £1m payoff.

Sutherland’s contract at Superdry had a 12-month notice period and given the circumstances he is expected to be treated as “a good leaver”. He could not be reached for comment.

Following Tuesday’s defeat, the Superdry directors held an emergency board meeting, which Sutherland did not attend.

The shares have now fallen for three days in a row, from 577p just ahead of the shareholder vote to 449p on Thursday night. They are now below the £5 level Superdry floated at in 2010.

At the shareholder meeting Peter Williams, the former Selfridges chief executive and ex-chairman of fashion website Boohoo.com, who had been put forward by Dunkerton to join the board, was also elected as a non-executive director. However, the mass resignations meant he was swiftly promoted to chairman while Dunkerton became interim chief executive.

Dunkerton, who started out selling clothes on a Cheltenham market stall, launched Superdry with the designer James Holder in 2003. Now back at the helm, he wants to focus on updating its product range, bringing in more choice and ditching the plan for childrenswear. On Wednesday he told a staff meeting at the firm’s Cheltenham HQ that his top priority was to “get the product back on song”. He also told workers he could halt planned job cuts.

John Stevenson from analysts Peel Hunt said it was likely profits would get worse before they got better as Sutherland’s plans to cut running costs by £50m could be put on hold. “We sense there will be some upfront costs and disruption before Julian’s recovery plan starts to take shape,” Stevenson said.

Sainsbury’s and Asda offer to sell supermarkets to merge

Tesla’s Elon Musk may be in contempt over tweet